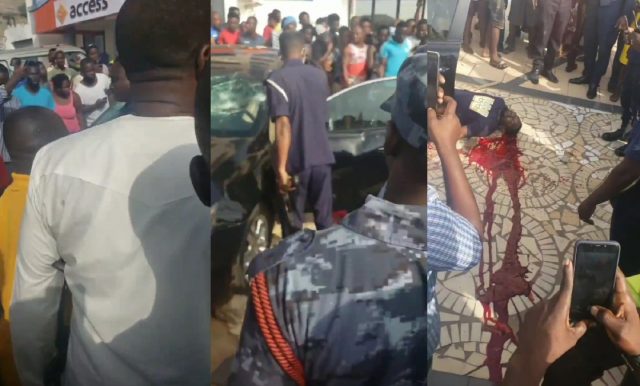 Two people have lost their lives in a shooting at Ayeduase on Tuesday morning 17th November.

The victims involved a private car driver who is suspected to be the shooter and a commercial tricycle “Aboboyaa” rider. 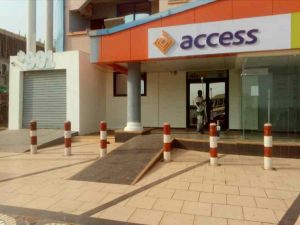 One witness and staff at Access Bank, Florence explained “It was not a Bank robbery. It was a gundown.”

“A private car driver shot the Aboboyaa driver and later parked his car in front of Access Bank.” She further narrated the incident.

According to Florence, the situation turned fire when the driver pulled out a gun. The commercial driver shot the tricycle rider dead and shot himself afterwards..

“After shooting the Aboboyaa driver, he parked in front of Access Bank. The police arrived at the scene and asked him to step out of the car. He was still holding the gun, so he shot himself before police officers.” She said.