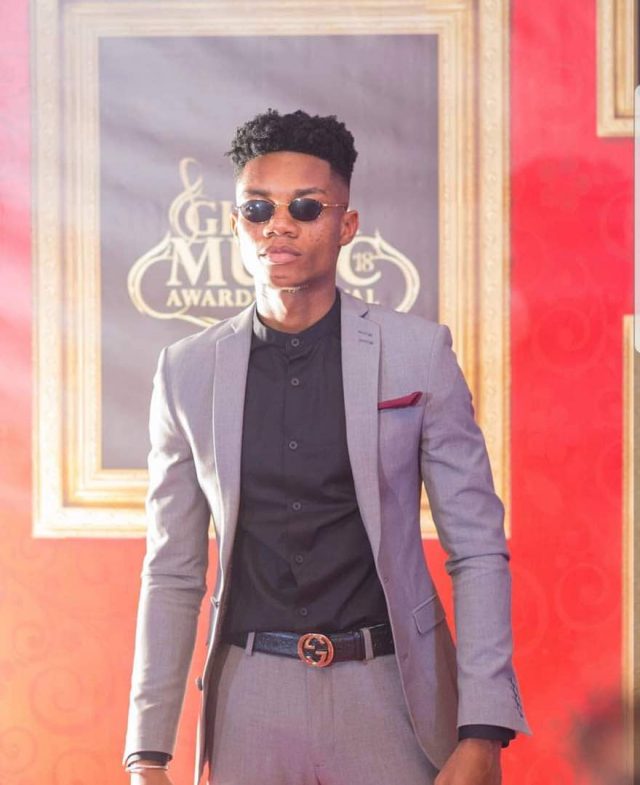 Vodafone Ghana Music Awards in collaboration with Charter House Production have been the longest serving and credible music awards organizers so far honouring artistes for their creative works and hardwork over two decades now.

3 Music Awards which ended last Saturday,27th March 2021 also holds a prestigious honour in awarding musicians in the country and Africa as far for four years now pushing the flag of Ghana to the world map.

KiDi in the just ended 3 Music Awards emerged the Artiste of the Year in a tight competition between top-notch musicians like Sarkodie,Stonebwoy,Medikal,Kuami Eugene and Diana Hamilton.

Here, he bagged similar  nominations just as in 3 Music Awards and to top it all the prestigious award of the night,Artiste of the Year .

We say congratulations to KiDi for his journey so far in the music game.