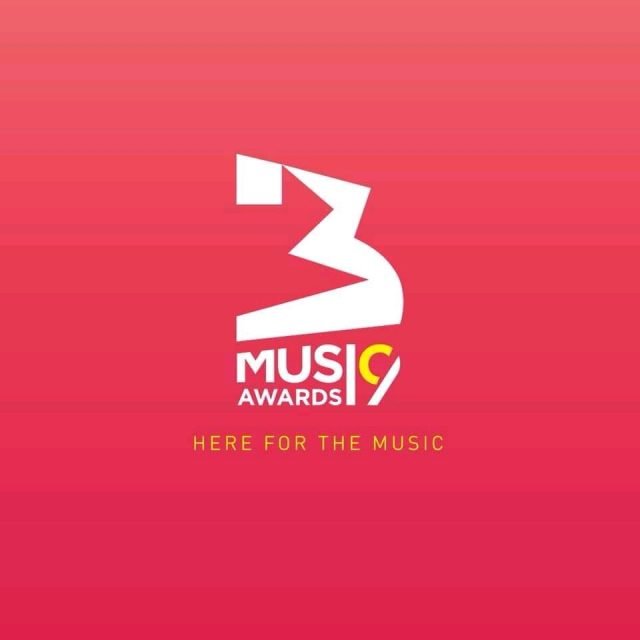 3Music Awards has been one of the event house in the music industry honouring the creative arts of musicians in Ghana for a couple of years now and continuing.

This year 3Music Awards has unveiled the nominations for their scheme of awards where it has touched different angles which is a great move to push Ghana music forward.

3Music Awards 2021 nominations called on various artistes in Ashanti region,Kumasi to be precise which has debunked rumours that artiste from Kumasi are underrated and also helped push young artiste forward.

The new sensation in Kumasi dubbed as Kumerica and their artiste were able to bagged more than 10 nominations in all categories of the award scheme with Deed Peepol of Otan Hunu fame bagging the highest nomination in the side of the Kumericans with six nominations.

NB:The above artistes are competing with other musics in other regions in Ghana.