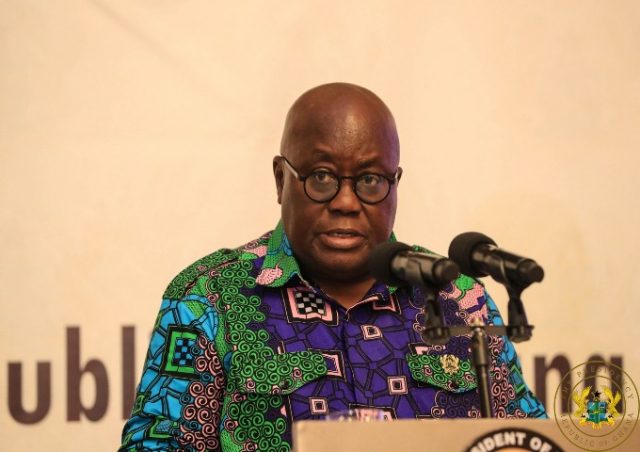 Prez Nana Addo Dankwa Akuffo-Addo after his inauguration as the president of the Republic of Ghana is mandated by the constitution to lead a delegation in the appointment of new ministers for the state.

In his quest to appoint the next ministers for his second term,various stakeholders in the country have shared their opinions towards this action to suit Prez Nana Addo’s second term and among these the People’s National Convection.

PNC as widely known in a press release have urge the president to consider 50% of women in his appointment of ministers in his second term of office.

In their release they stated that the president’s first term in government underrated women to hold positions in the country which is unfair.

Ending on that note they urged Prez Nana Addo to consider women in the office of deputy ministers,cabinet ministers,MCEs,etc.