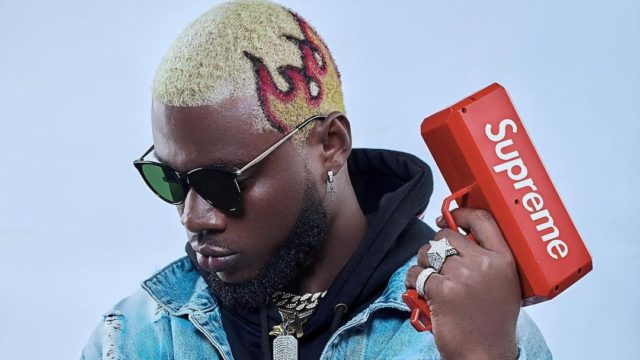 The young act have been making waves with his music in the drill genre coming from last year and also his collaborations with top tier artiste like Shatta Wale,Flowking Stone etc in the country.

Phaize in an interview on Luv FM 99.5 Kumasi with DJ Rubben opened up on his how far he has come with his songs from his debut hit ‘Money Dey’ in 2020 and how far he wants to push his songs .

Adding up to this project,the ‘Turn Up’ crooner is ready to drop more bangers and hits for his fans and music followers to push his career and Ghana music.

Phaize has proven his versatility in the music game with different songs from all kinds of genre in the industry such hip hop, Dancehall, hip life and many others.

To top up Phaize’s success, he is the regining Hip Hop artiste in the Ashanti Region Music Awards and also had a nomination in the Ghana Music Awards USA 2021 as best Emerging Artiste.