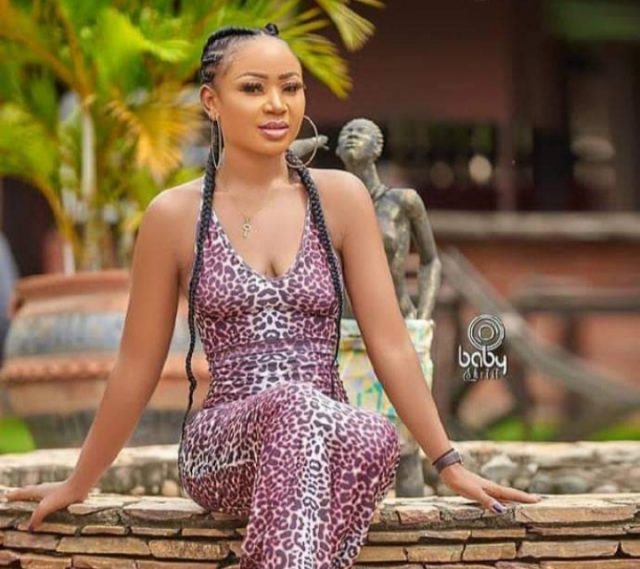 Young actress and social media activist Rosemond Brown who is affectionately known as Akuapem Poloo has spoken after the court sentence on her case.

Akuapem Poloo was recently convicted for her nudity on social media especially the ones with her son which caused a stir on the internet.

After her conviction various celebrities and influences raised their concerns on why Akuapem Poloo should be freed and went to the extent of creating hashtags of social media i.e #FreeAkuapemPoloo.

In a new video sighted by celebritiesvibe.com Akuapem Poloo was spotted giving thanks to all celebrities,bloggers,friends and relatives who supported her along the way and also caring for her son.

She added that she is a strong woman and for a fact she sees this court judgement as one of life challenges and with their prayers she will be able to pass through successfully.