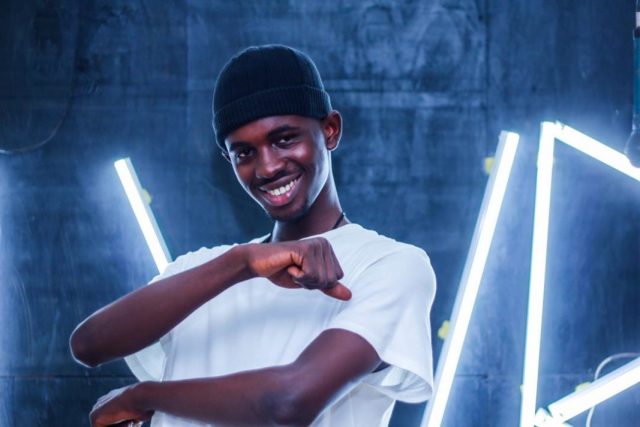 The music journey for budding afro pop singer Black Sherrif has been quite interesting and frustrating.

Black Sherrif in a fresh interview with Mercury Quaye on Hitzfm Black Sherrif revealed that his music career hasn’t been easy while climbing to the top.

The Money hitmaker talked about the money he has acquired in his career so far that all gains go back into his music and the money gained is not enough to acquire luxuries.

Black Sherrif added that he initially wanted to manage his father’s car tyre business before starting music and also how rough and though his childhood was due to his mother was which made him have a bad feeling about her.

We all know how emotional his songs can be something and he also asserted that his depression lead him to record his Destiny song.

Ending on that note,Black Sherrif added that in the next five year to come he wants to produce 2 classic albums,an EP,fill domes and be part of the A-list artiste in the country.