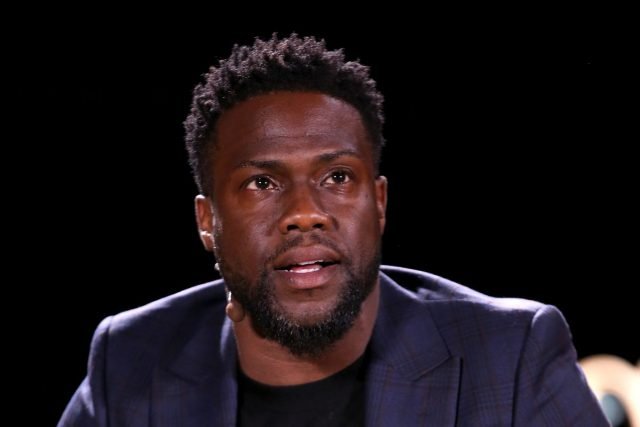 Ace American comedian and actor,Kevin Darnell Hart has sadly revealed on social media how blacks have always been disrespected in the United States of America.

In a post sighted on his Instagram handle @kevinhart4real, Kevin posted photos of certain white Americans routing into the White House by illegal means. 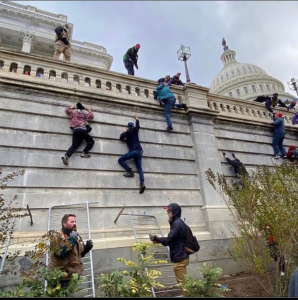 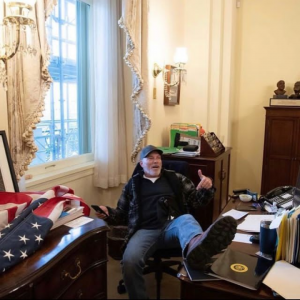 Adding to the photos he posted, he made an imagery of how Black Americans would have been shot dead if they were the ones found in that act stating emphatically on how blacks have always been disrespected in America due their complexion.

“2 completely different America’s that we are living in.If these people were blacks they would have been shot dead. This is past the word sad…at this point is it pure disrespect to people of the color. Why can’t we see the situation handled the same way that we have seen our people handled repeatedly.. When the armed officers are supposed to use force they don’t….Shit is fucking SAD!!!!!”