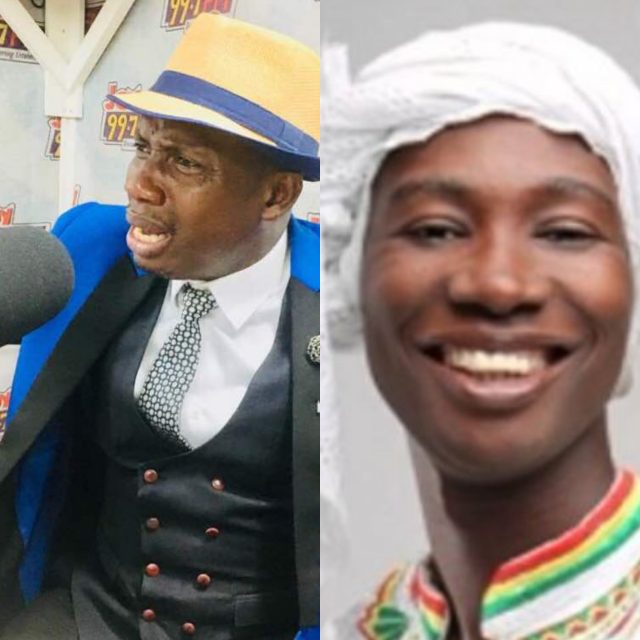 One mind blowing scene which was cooked in various homes over the weekend is the Cecilia Marfo-Joyce Blessing saga.

Various celebrities in the country have shared their thoughts and opinions on the incident between the two gospel acts where Cecilia Marfo took the microphone from Joyce Blessing while she was singing.

After snatching the microphone she spoke in the name to the Lord telling Joyce Blessing to return to her divorced husband.

In a show at Okay FM ,contentious Counselor Lutterodt shared that ”Cecilia Marfo is spiritually empty ,I can challenge her in the spiritual realms.

Adding up to all these bashes he added that Cecilia Marfo she has mental disorders and depression is next to befall her.He finally said she’s not talented.

Among other artistes who have also bashed Cecilia Marfo is Bro Sammy has also suffered such ’embarrassment’ years ago that she Cecilia Marfo is only jealous of the stardom her colleagues are making.