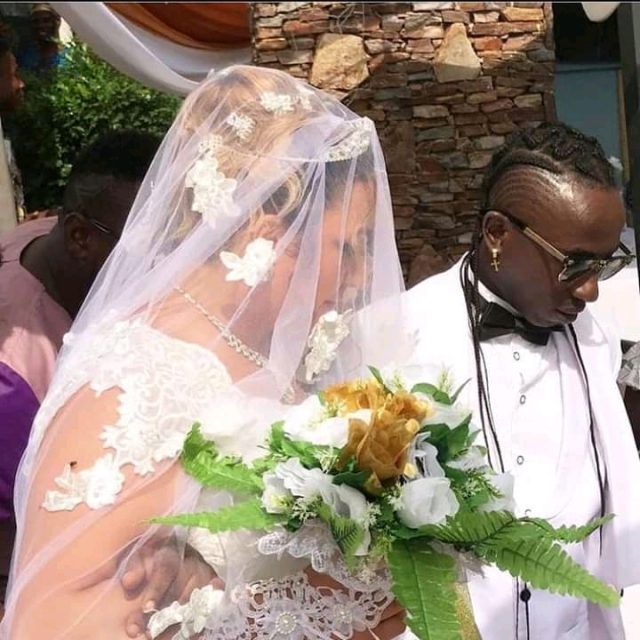 Ghanaian highlife singer Patapaa has taken it upon himself to counsel the youngsters not to be in haste to marry.

Patapaa stated that early marriages have unfavorable outcomes.He revealed that a dispatched marriage as a youth will even end ones life if care is not taken.

Mr Amoah known as Patapaa said” the little I can say is that as for me I think marriage is good. But when the time is not due you need to be patient because it’s a long and a short journey that’s what’s said proverbially”.

”so what I know is that when the time is due for you to marry as a man or woman that’s better than rushing into marriage at the wrong time.
If the love isn’t one between the couple then the marriage becomes different” he added.

The newly wedded singer has taken every chance to give advice to people on any platforms to get with regards to marriage.