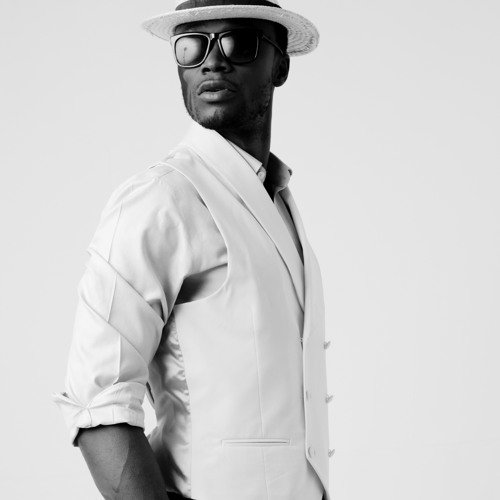 Award-winning Ghanaian rapper and hip hop artiste Elorm Adabgla better known as EL has hinted at the release date of his new album.

In a new post sighted by celebritiesbibe.com on social media EL tool chance to announce the release of his new album. EL dubs his new album WAVs which is set to be released on the 19th of March 2021.

EL describes the album as a part of his life, his experiences so far for the past year’s. The celebrated rapper is well known for his back to back hip hop flow and amazing style in the said genre.