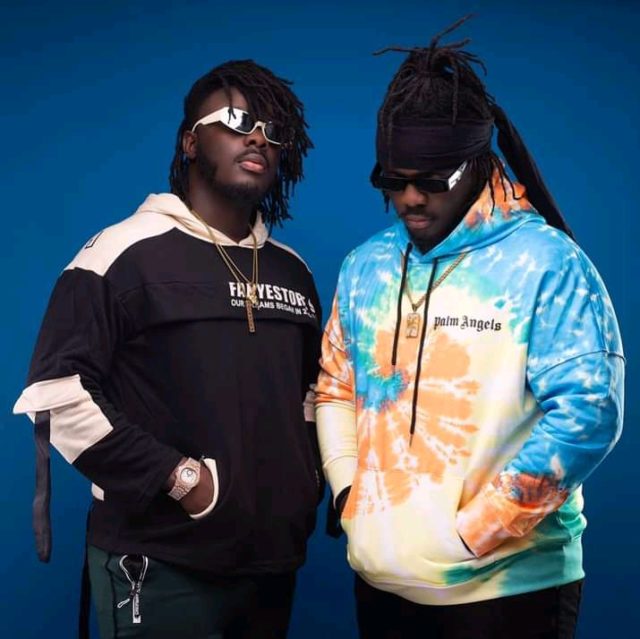 Afrobeats/Afropop musical duo DopeNation, have been backlashed for not releasing releasing an album but have released countless singles since they came into the limelight.

The musical duo are best known for hit singles such as Zanku, Confam, Eish, Party and many others.

Today on social media, celebritiesvibe.com spotted fans of DopeNation expresssing their disdain in the duo for not releasing an album or EP rather releasing singles all throughout.

Fans of DopeNation posted pictures of them holding placards with the inscription telling the musical duo to release an album because they are tired of the regular singles been released. 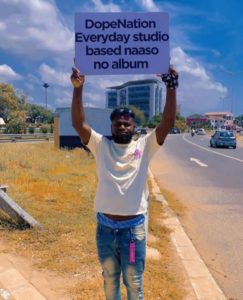 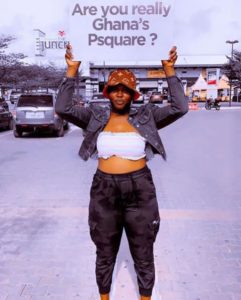 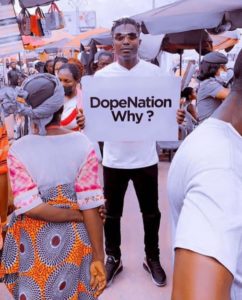 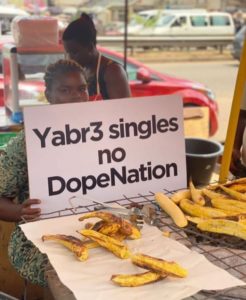 The birth of these online post with placard is yet to be known . Hoping this will compelled DopeNation to work on a sophomore for their fans.

DopeNation is a musical duo which consists of two identical twins by name Michael Boafo known as B2 and Tony Boafo as Twist.