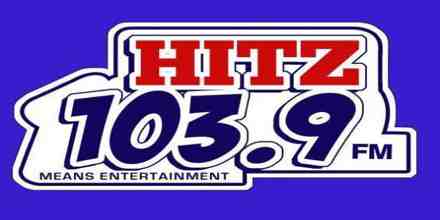 Social media has gone haywire after the brouhaha between radio presenter Andy Dosty and rising rapper Okese 1 after Andy Dosty sacked the rapper from his studio yesterday.

Andy Dosty on HitzFM sacked Okese 1 from the studio for being late and also called him all kinds of names as being rude and disrespectful.

Later after the incident social media kept on buzzing with this issue as Okese 1 also replied Andy Dosty in a series of post insulting him and claiming he has lost respect for him.

Although Andy Dosty apologized for his actions,fans and followers of the rapper still seem not to be happy.

After a warm welcome to the show this morning on Instagram and Twitter by Andy Dosty,followers of HitzFM jabbed the presenter and the show as well,Day Break Hitz.

Most people insulted the presenter,others decided to unfollow Hitz FM and at large express their disdain in what happen yesterday on their radio station. 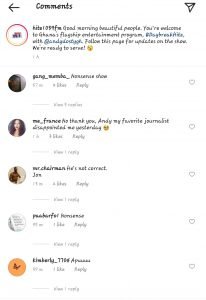 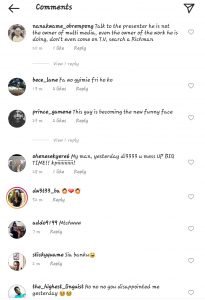 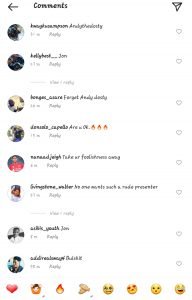