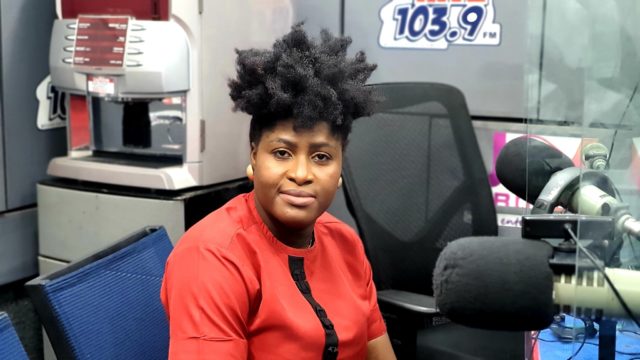 Ghanaian Gospel sensation Patience Nyarko has spoken her side of the ongoing protest against the government to make amends in the socio-economic living of citizens now in the country.

Patience Nyarko stated on HitzFM Day Break Hitz show that she thinks the president does not seem offended by the outrage by the citizens.

Citizens have raised alot of concerns about the problems facing the country with online protest and hashtags to bring government’s attention to for them to be fixed.

Patience Nyarko interview listed some hinderances the government should lay down measures for it to be fixed.

“I think the government needs to introduce the Cleanest City Award to encourage cleanliness in the country” she mentioned.

Adding to this she stated that she thinks the filth,water and electricity needed to be fixed in the country for things to be better.