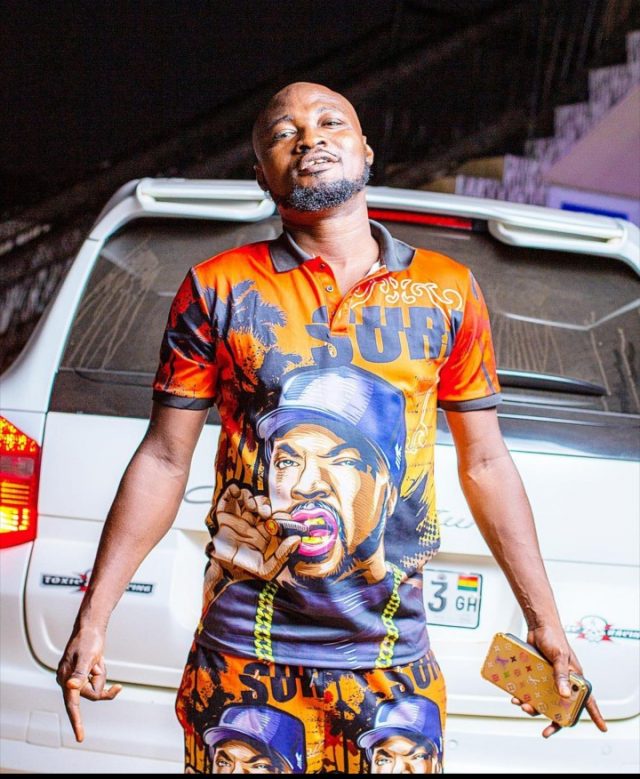 Comic Actor Benson Nana Yaw Boateng popularly known as Funny Face has been committed to the psychiatric hospital by the court.

Lately,Funny Face has been noted for his unusual behaviour especially on social media with regards to his family issues and any individual who is against him and his thoughts.

A week ago Funny Face was arrested for pulling out a gun and firing shots which the police had to keep on with their investigation on this issue.

Today he was sent to court and has been committed to the Accra Psychiatric hospital for a review because the court presided by Ebenezer Osei Darko says Funny Face is going through a hard time depression and a mental crisis as well.

He will reappear before the Ofaakor Circuit Court in weeks time after his review and treatment at the Accra Psychiatric hospital.