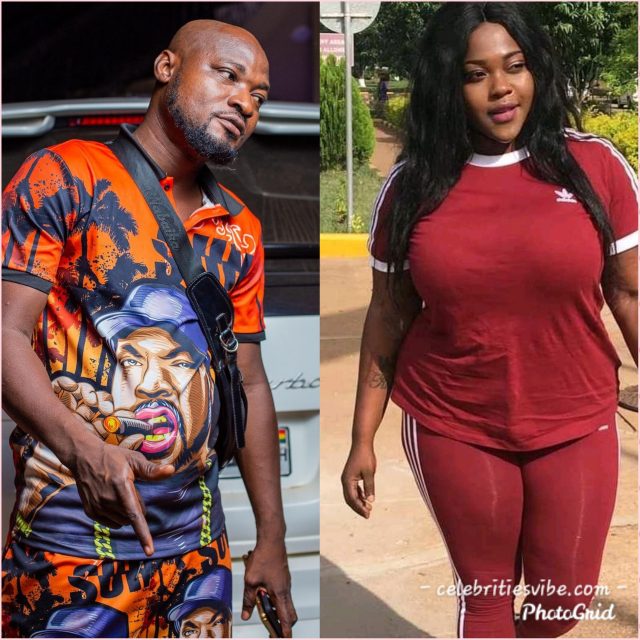 Funny Face for quite a time now has been making all the headlines with his family problems and some other problems basically on social media.

This has really called for attention for him especially matters affecting his children and baby mama and his brutal arrest by the police for an unlawful act he committed.

Funny Face,after his arrest was sent to court for further proceeding concerning his crime committed and as the court  ordered by the presiding judge, to be committed to the Accra Psychiatric hospital for a review.

Mona Gucci on UTV’s United Showbiz stated that,Funny Face does not need a psychiatric hospital as at this moment of his depression in his life.

“Funny Face does not need a psychiatric hospital,what he needs is his children. They should bring his children to him and everything with him will be cool with him”. She stated

However she prompted that Funny Face was wrong when he spoke ill about his baby mama and that has cost him much now but for things to be better with him,his kids and baby mama must avail themselves to him.