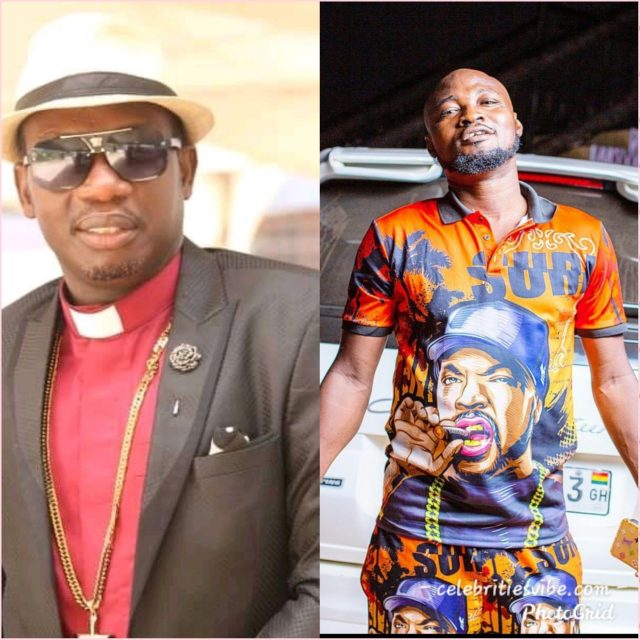 Cyril George Carstensen Lutterodt better known as  CounsellorLutterodt has spoken his side of the trauma Funny Face is going through and has also suggested ways to help him.

Funny Face has been noted as one who causes a stirr on social media with his problems especially family issues which has led him into a serious depression to the extent of attacking anyone who speaks against his actions.

Counsellor Lutterodt in a fresh interview on Peace FM monitored by celebritiesvibe.com stated that Funny Face is still suffering from a mental deficiency looking at his actions these days.

However,Counsellor Lutterodt called on the family of Funny Face to react as soon as possible to the aid of their family member before matters get worse.

In view of this he made a flashback of what Funny Face’ s baby mama said relating to his mental reactions at the commencement of their issue where nobody paid attention to her and now matters are getting ugly for Funny Face.