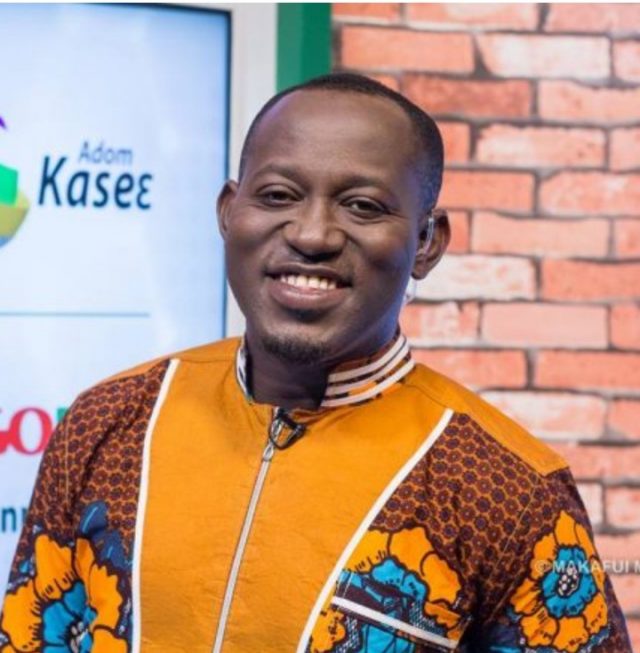 News Anchor and broadcaster Kwaku Adu Kumi has disclosed his knowledge on the sexuality criminal code in Ghana.

Sexual immorality has been making the headline for quite a time now after the LGBQTI chock it head up in this country.

Other pundits on the show like Mr.Logic also expressed their thoughts on the law that ladies who also expose parts of their body on social media should all face the music because it is not an essential tool for societal growth.

Others also expressed their disdain in ladies sleeping with men for money to cater for themselves which end them up having their naked bodies exposed by men.

It’s mostly seen on various Telegram channels were nudes and sex tapes of people’s are leaked for others to see which is detrimental to the victims and the society.