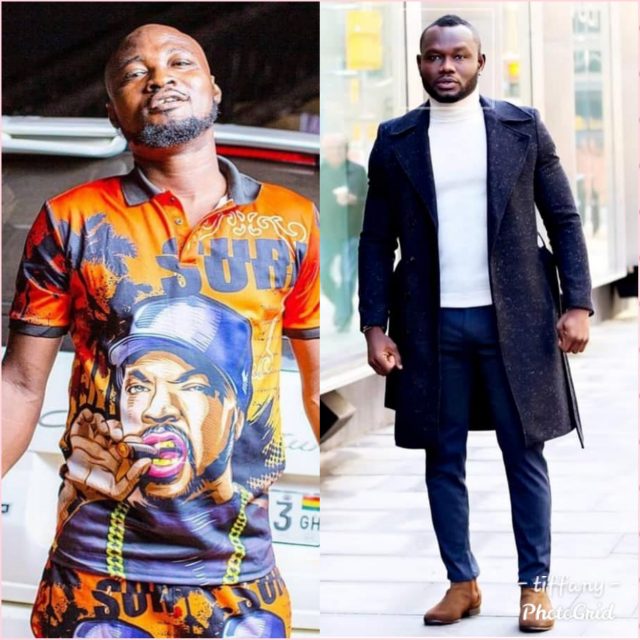 Funny Face on Instagram revealed how he was brutality assaulted by the Ghana police for reasons which is yet to be known.

After his arrest he was also seen throwing shots at the police service and all who were against him and among these is Prince David Osei.

Prince David Osei also took the opportunity on Instagram to clear the air that he is never against Funny Face and also not in support of what the Ghana police did to him.

He asserted that he was only pray for his colleague and also stood against police brutality. He would not wish to see his brother in trouble or go through pain.

Adding to this he adviced bloggers and false news passers to rather desipate their energy to support funny face rather than forwarding negative information for him to look bad.