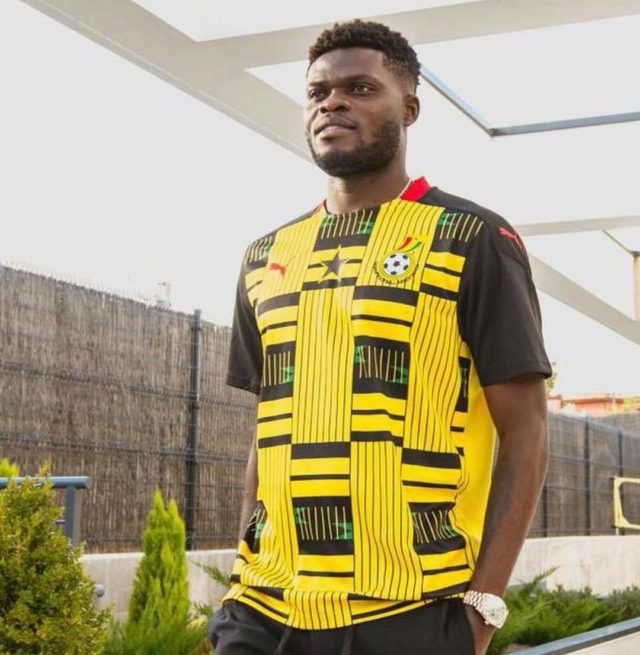 Celebritiesvibe.com following news and updates on the alleged punishment metted out to Thomas Partey, has it that the midfielder has actually not been sacked from the camp.

Earlier today it was allegedly speculated that the Ghanaian midfielder has been sacked from the Ghana football camp for arriving late.

General manager of Ghone TV, Nana Aba Anamoah has cleared the air on this issue in a post on Twitter giving accurate details of what has really happened.

Nana Aba Anamoah tweeted that she has spoken with Thomas Partey and he explained that he has not been sacked but has actually sought for permission from head coach C.K Akornnoh and it was granted to him.

This information comes to debunk all rumours most from sports journalists

I just spoke to Thomas Partey.

He says he wasn’t sacked by C.K Akunor from the BlackStars camp as is being speculated by some Sports Journalists.

He sought permission to be excused and that was granted.