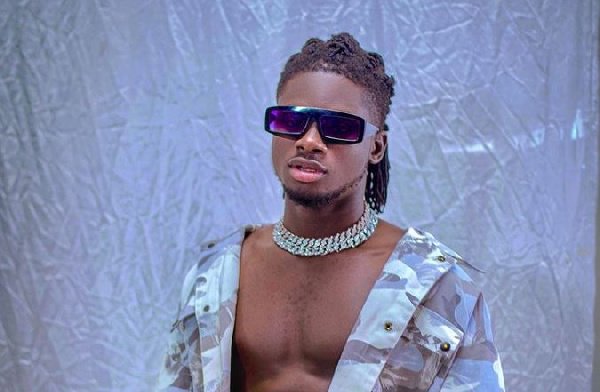 Highlife sensation,Kuami Eugene of Lynx Entertainment has disclosed a part of life on how he started his music career and the journey so far.

Kuami Eugene in an interview on UTV’S United Showbiz with Abeiku Santana revealed that he had to leave his father’s house to settle on his own to do music.

Not been a recalcitrant child to his parents,he asserted that he left home at the age of eighteen to live at Tabora a suburb in Accra to starting recording his songs and produce it himself.

The reigning artiste of the year added that he did not want to stress his parent and whole family with his music and also did not want his family to stress him because his personal studio was set up in his mother’s kitchen.

However,the Open Gate hitmaker emphasized that from the society he came from that is,Fadama(Accra), leaving home to work alone was normal looking at the age he left home.

Although he was good with his music even as at that time ,Kuami Eugene did not have that recognition but he worked hard to produce songs for his friends who also wanted to be musicians.

At the long run,Kuami Eugene came into the limelight from scenes at the MTN Hitmaker and releasing his debut hit Angela in 2017. No doubt he is now part of the A-list musicians in Ghana.