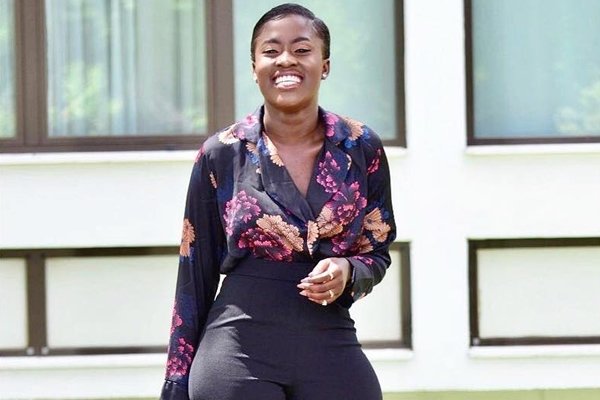 One of the celebrity relationship which went viral was the one between AMG Medikal and Sister Derby where their break up made social media go haywire after Medikal ended up dating Yolo star Fela Makafui.

In an interview with Sammy Kay on the Go Online Show,Fela Makafui was spotted with Sammy Kay where she was queried if she had an idea about Sister Derby,Medikal’s ex performing with her boyfriend on the same stage at the Welcome to Sowutuom Concert last year.She took the question as rhetorical but later narrated that she was in her car when her boyfriend was performing with his ex and she had no idea about it.

The young entrepreneur later disclosed during the interview that she didn’t snatch Medikal from Sister Debbie as was speculated on the various social media and traditional media platforms.