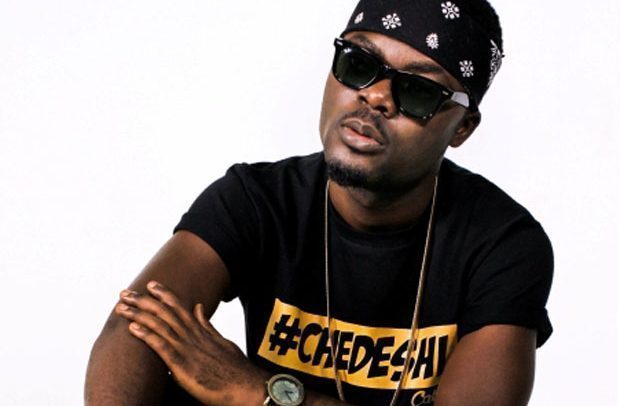 Rapper Cabum has revealed why he moved to Accra to do music after starting professionally earlier in the Ashanti Region capital, Kumasi.

Born Frank Kwame Gyasi – Frimpong believes Kumasi-based artistes are not making it big in the music industry because they are under a curse, reason he moved to Accra.

Interacting with Andy Dosty on Daybreak Hitz on Hitz FM, Cabum said, “I moved to Accra where the game is. It used to be in Kumasi but things have changed,”

“You’ve to move to where the game is if you want to be noticed. For the whole world to see what you’re capable of doing you need to move here [Accra] where the game is and that’s the main reason I am here” he added

He shot down claims that Flowking Stone rose to fame when he was still in Kumasi.

“No, he moved to Accra before he had his breakthrough in the music industry” Cabum said

He also indicated that he has not returned to Kumasi even after getting the attention he longed for because he think they’re under a curse.

“Sometimes I think Kumasi-based artistes are not getting hits and I’m like have they been cursed?” he quizzed

Cabum added, “It is not easy. Envy in Kumasi is too much. There are people there who hate to see you prosper in life. They don’t seem to appreciate us because of familiarity. They see you everytime and any day but outsiders worship us”

He attributed getting a hit song to God, saying ” I see it’s all about God. It is God’s plan. It takes a while to bless us. When the time comes no one can block your shine. You have to pass through all the trials. It all build us”. 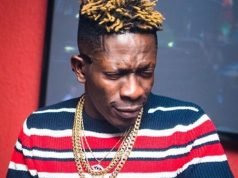 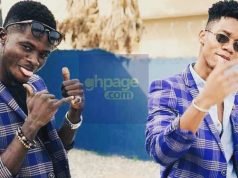 Video:Kuami Eugene response to KiDi saying he does not know how to talk sometimes

I had to prove that I’m not just a dancer,i could sing too-Mr.Drew

Photos:Twitter goes haywire over Stonebwoy’s 1million views in just a day with his new song. 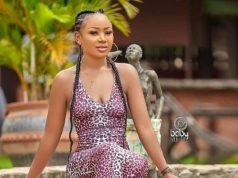 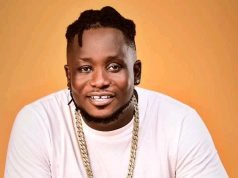 Kasoa saga:The blame should also be on the kind of music played nowadays-Kweysi Swat

Video:Kuami Eugene response to KiDi saying he does not know how...

I had to prove that I’m not just a dancer,i could...

Video:Kuami Eugene response to KiDi saying he does not know how...

I had to prove that I’m not just a dancer,i could...