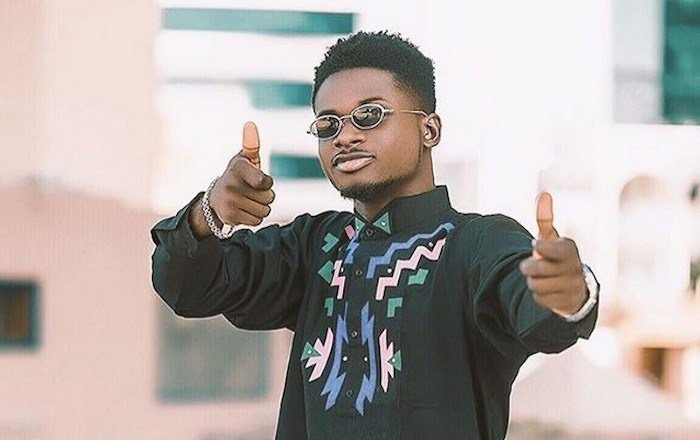 Ghanaian singer Kuami Eugene has opened up about how he was disgraced on BBC. According to the Angela crooner he felt bad when he was asked on BBC why he has been stealing people’s songs.

On many occasions, the younger singer has been accused of allegedly stealing the lyrics of some songs on several occasions but he keeps denying with the reason that he takes inspiration from the songs.

This is because when he went on the internet to do research on me, most of the stuff that kept coming were negative and untrue stuff about me,” he lamented. He added that “What even got me angry was when he asked why I love to steal other people’s songs, and this is because Ghanaians kept on writing and saying that I steal people’s lyrics which is not true. I don’t steal people’s lyrics, I just take inspiration from their songs.”