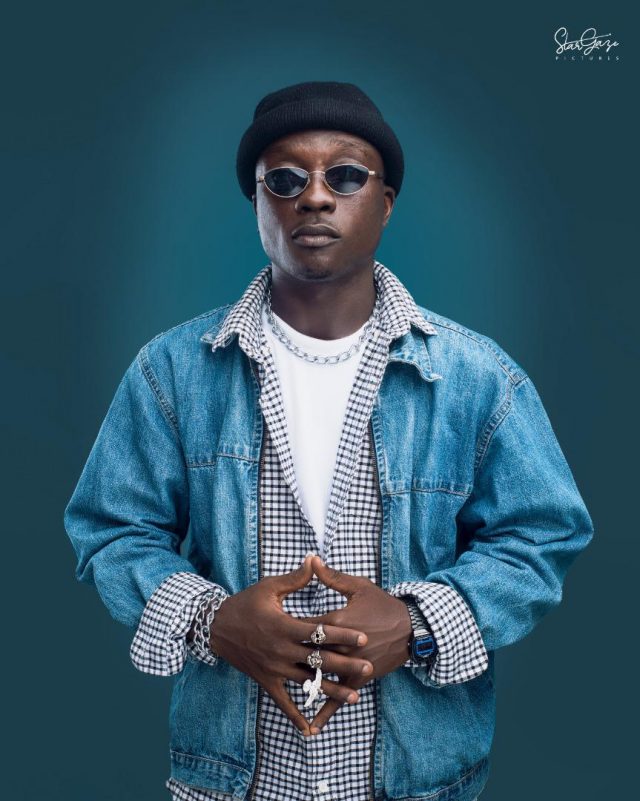 Derrick Osei Kuffour Prempeh, popularly known in the showbiz fraternity as Kofi Jamar has revealed his intentions to enter into politics.

The “erkoso ” hit maker revealed that he has political ambitions which he would pursue very soon.

Kofi Jamar sees the younger generation to be the leaders who would bring change to this country.
This profound revelations unfounded during his interview with Delay.

In the interview, he talked about his life , his ups and downs . Meanwhile, he did not reveal his political party but he asserted that he would pursue his political ambitions very soon.

According to the sensational musician,he believes that he has a lot to offer Ghanaians aside music. He added that the music is a step in the right direction, and it will help him achieve his ambitions politically.