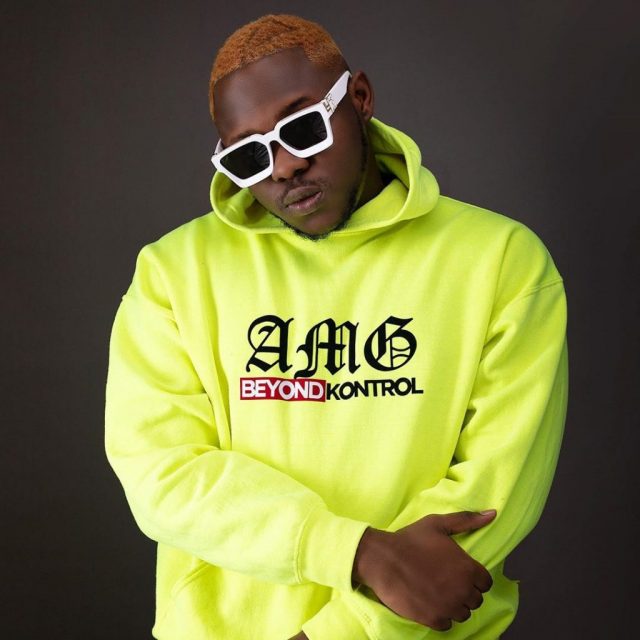 Award winning rapper, Medikal from the AMG record label looks not ready to release a song this month and has made his fans go haywire about that.

In a post sighted on his Twitter handle, monitored by celebritiesvibe.com,Medikal tweeted and pleaded with his fan base better known as Meditants that he won’t release a song this month.

After this post landed most of them have expressed their this pleasure in what their favorite rapper has said because they will starve to hear something new from him. 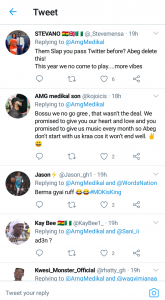 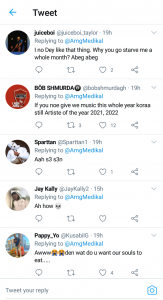 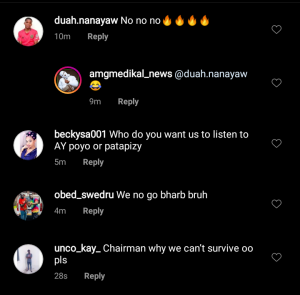 Most of them also agreed with the assertion of Medikal and asked to take a break and get ready for the coming months.

Medikal after several tweeted posted jokingly that his Meditants gives him a tough time in his work.