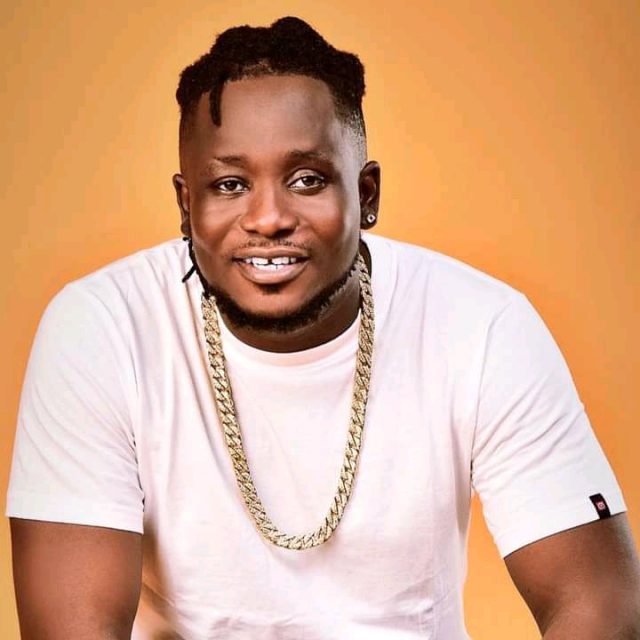 Emerging ghanaian highlife artiste Kweysi Swat has aired his opinion on the cause of money rituals in the country now which has lead to continuous havoc.

The murder of a ten year old boy by two teenagers at Kasoa for money rituals has been making most of the headlines on all news platform for almost a week now.

Most Ghanaians have criticised the media for allowing occult groups,spiritualists and pastors to use their platforms to lure people into making quick money with rituals.

Young artiste Kweysi Swat,from the NKZ record label believes that the exposure of occults and spiritualist is not only the cause of these disturbances but also the kind of music played in the system nowadays.

He stated in a post on Facebook hours ago that the lyrical content of our Ghanaian music now does not carry the potency of directing listeners to the right path but luring them to live luxurious as they listen and watch from radio and tv.

He added most radio stations do not give attention to songs which have the tendency of directing people to positivity but rather seek for the ones the masses want which is mostly prioritised for party sake and money making alone.

Kweysi Swat sadly revealed  that he has got most radion stations viewing his statuses and fleet on social media but they do not play his songs because they feel it is not what the masses want.