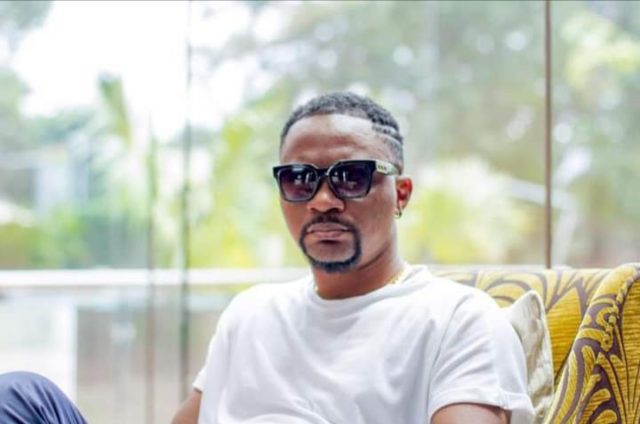 Outspoken media personality and Dancehall artiste Mr.Logic has given his commentary on the just ended Vodafone Ghana Music Awards on the various awards honoured to artistes.

Normally after VGMAs there is always a brouhaha on a particular where most people speculate that some artistes are not deserving to the categories they win.

This year’s brouhaha happens to be on the utmost award, the Artiste of the Year where Diana Hamilton won with Adom and most people speculated that KiDi the Enjoyment crooner deserved it better.

Mr.Logic on HitzFM Day Break Hitz show with Andy Dosty stated that he is very sad that KiDi did not win the award but much respect to Diana Hamilton for winning.

Mr.Logic emphasised that we are all excited on the wins at the awards night but our music industry still wont be progressing if award organizers dont pay much attention to merits of artistes.

If VGMA is the mother award scheme that projects artistes – an artiste like KiDi, who started a project with Jack Knight, should have gotten the support from the industry to reach somewhere. Mr.Logic stated.

Adding up to this he mentioned that awards shouldn’t be given on the merits religion, popularity and others alone but on the merits on artiste who can take the industry abroad.