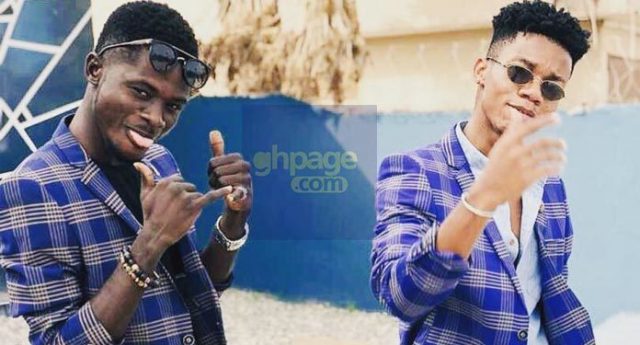 Ghanaian highlife sensation Kuami Eugene has reacted to his label mate KiDi saying he does not know how to talk sometimes in an interview a month ago.

Kuami Eugene was criticised heavily after his comment passed on to Guru on air when he was quered on why he hasnt collaborated with him to do a remix of Guru’s song.

This issue raised a lot conversations on social media leading to Guru releasing a diss track for Kuami Eugene.

KiDi granted an interview confirming that Kuami Eugene does not know how to talk and he sometimes does same to him but on the other side that’s him(Kuami Eugene) and nobody can do anything about it. Normally advices him as a brother too.

Kuami Eugene has responsed to KiDi’s interview that he does not see anything wrong with what KiDi’s said because he is like a brother to him unlike the fans and critics out there.

Adding to this he states that KiDi is publicly consideres as the one all the time and he is always the bad one but it is all good.

Remember when @KiDimusic said @KuamiEugene does not know how to communicate properly? Well, Kuami is here with a response — He spoke with @doreenavio. #JoyEntertainment pic.twitter.com/o0D9lo9nS9