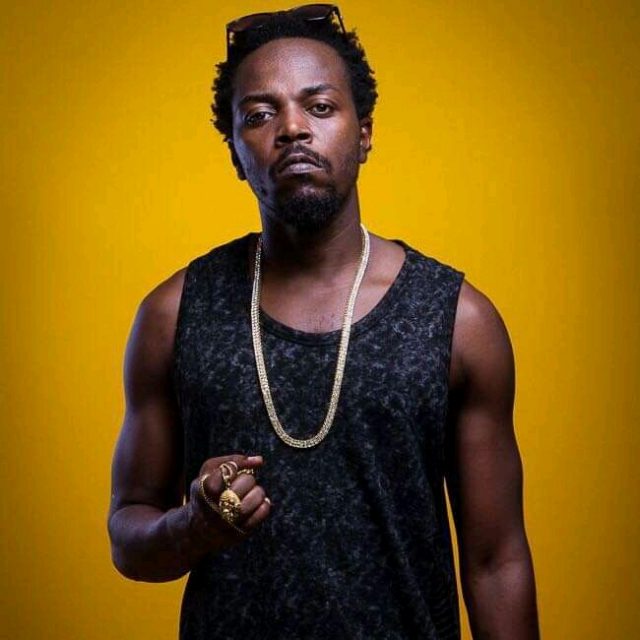 Popular Ghanaian radio station,Joy 99.7 FM have provided a chronological list of their top 20 songs in year which they dub it as Super Hit Songs.

The list reveals songs produced by artists from the commencement of the year til now looking at it performance in the industry within the year.This years list was presented by radio host,Sammy Forson. 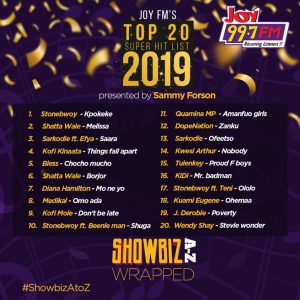 8However , Kwaw Kese’s Dondo remix song which features Medikal,Kojo Sconty,Mr.Eazi and Sarkodie did not show up in the list.He angrily took to his Twitter to jab Joy FM 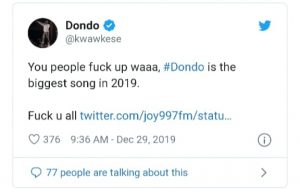 Earlier Kwaw Kese made known that his Dondo song should be approved by the government as one of Ghana’s National songs.