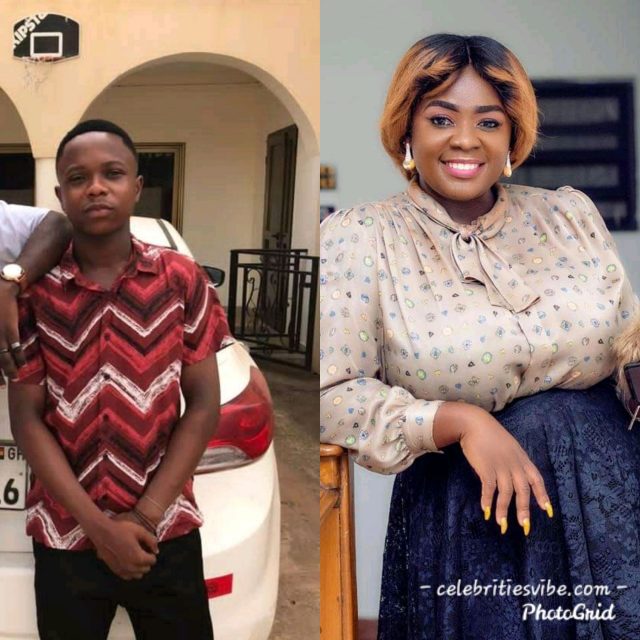 Young and fast rising Actor Kyekyeku of the new internet sensation with Dr.Likee(Ras Nene) has been filled with amazement with what Tracy Boakye has done for him.

In a new video spotted by celebritiesvibe.com on Instagram where Tracy Boakye and Kyekyeku were having a good time together in Tracy’s East legon mansion.

The East Legon landlady surprisingly gifted Kyekyeku an amount of $2000 as a symbol of gratitude for Kyekyeku’s earnest work in his recent funny skits on social media.

The young actor,Kyekyeku expressed his shocked in what Tracy Boakye did for him to the extent that he broke down into tears and was speechless afterwards.

He explained that he was returning from an interview when he was told that Tracy Boakye wanted to meet him in her house and he did not expect something of that sort from her.

All people who were gathered there expressed their gratitude to Kyekyeku for being do kind to him and prayed for the Lord’s blessings for her.

We all can attest to the remarkable work Kyekyeku and Ras Nene are doing with their videos and bringing a new phase into the Kumawood industry.