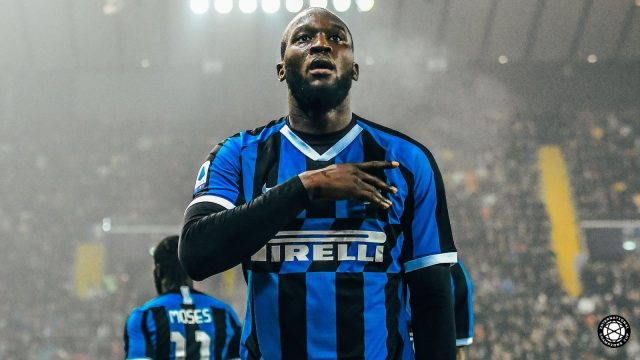 Inter Milan,attacker Romelu Lukaku has able to join the Club 300 at a young age in his football career.

Lukaku has been able to able to build for forms and capabilities  as a striker in the Italian Series A this season and previous seasons.

Scoring a brace to push Inter Milan to the top of the league standing in a game against Lazio,Lukaku reached his three hundredth goal in his entire football career.

Considering both club side and national side and as well as all clubs played,the Belgium international clinched his three hundredth goal at the age of twenty seven. 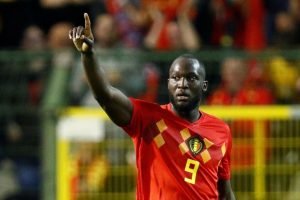 However,comparing Romelu Lukaku’s with the top-notch players in the world as at the age they scored three hundred goals in their career depicts a massive performance from the player. 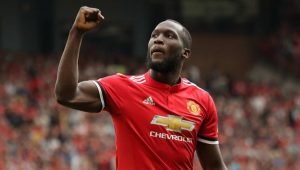 Moreover,Romelu Lukaku is the highest goal scorer of all time the Belgium national team till date. As his contract ends in 2024 for Inter Milan we hope to see more from him.