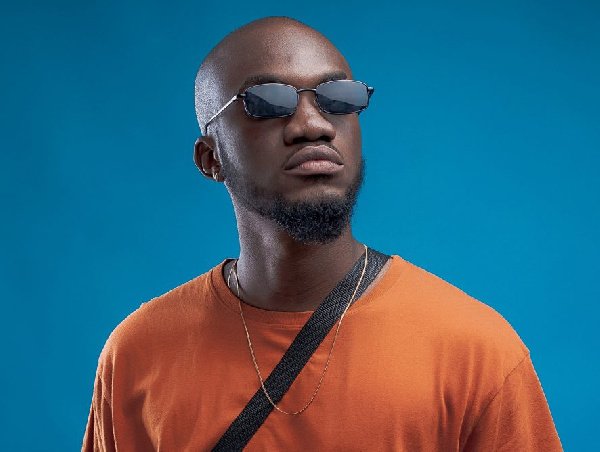 Fast rising Highlife artiste,song writer and dancer Mr.Drew has given an overview of his upcoming album.

Mr.Drew arguably is one of the musicians in Ghana now entertaining music lovers with hits upon hits with different dance moves and style. 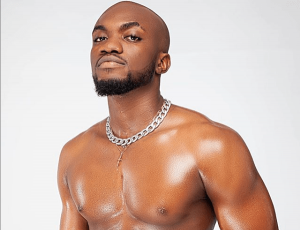 The Highly Spiritual record label signed act,after a couple years in the music industry is now ready to produce an album for his fans and music lovers and also push his craft forward.

The album happens to be his first ever album after in the limelight since he left the camp of MTN Hitmaker as Mr.Drew titles his album Alpha.

However he narrated on TV 3’s Showbiz 360 hosted by Geovani Caleb that the album is titled Alpha because it is his first ever album and also he predicts that the album will projects him to higher heights after it is released.

Mr.Drew also mentioned a few artistes who is featuring on this upcoming project which consists the likes of top-notch Nigerian artistes because he wants he break bounds and enter the international market with his songs.

Also to mention a few artistes in Ghana he mentioned High life act Kwabena Kwabena will also be featured on his album.

Not to keep his fans in anticipation,Mr.Drew and his team has are already to release the album,Alpha meaning first (in Latin) come May 2021.