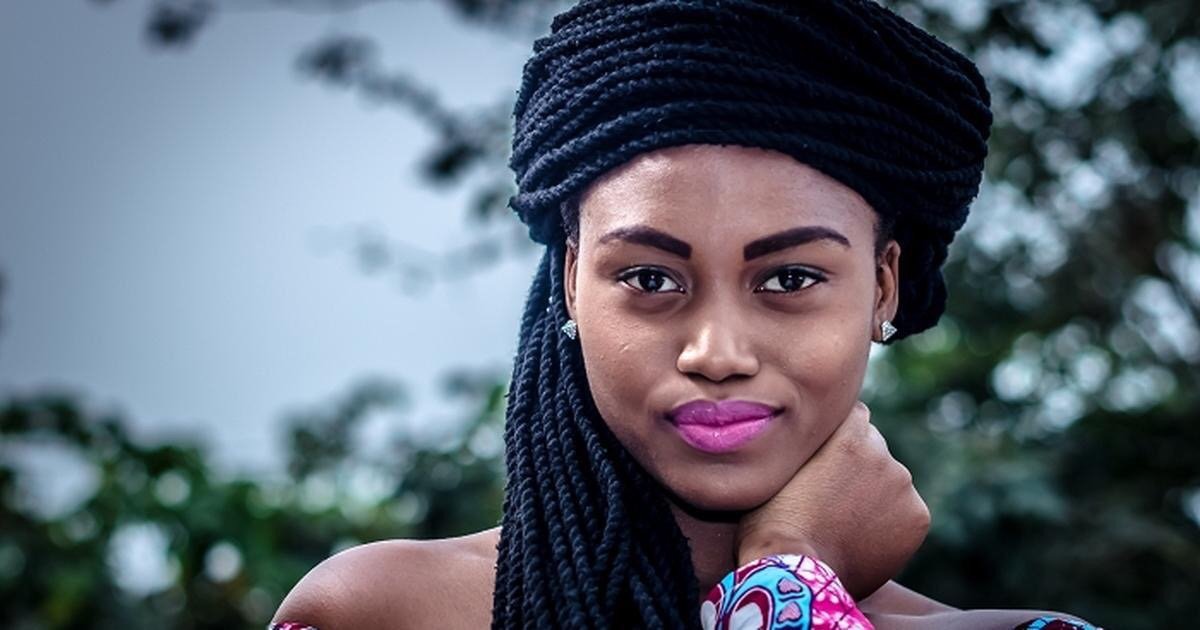 Ghanaian singer, Eshun, has detailed her ordeal of wanting to have a song with Sarkodie.

According to the musician, she has employed all means within her capacity to record a song with King Sark but all her attempts have only proved futile.

Narrating her ordeal on Twitter, Eshun detailed that she has tried to make the collaboration happen by even talking to close people around Sarkodie but they have all not been able to make her wish come true.

However, the “Akyia” singer has not given up. Via her tweet, she has made a plea to the “Highest” rapper to make their collaboration happen by also asking her followers to suggest ways she can get the rapper’s verse on a song.

She tweeted “Dear @sarkodie For years I’ve tried to get you on a song, Tried friends, strangers, media guys… Spoken to Angel, Black Nana, Possigee, tried yr house.. Bra Michael, You are Dope, having you on a song will be fire to fire,it will be an honour. What do I do to make this happen?”

Eshun’s tweet has so far gathered over 300 retweets and over 1000 likes but Sarkodie has not reacted to it yet. See her tweet below and share your thoughts with us.