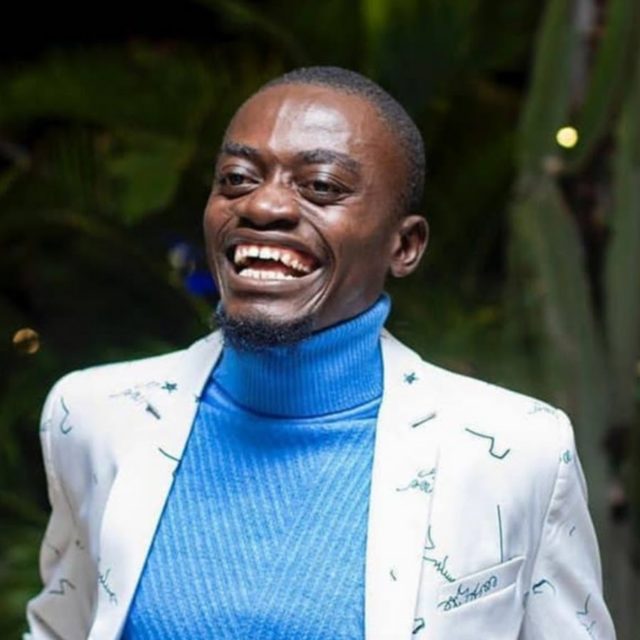 In the news today, management of Lil Win and New Edubiase have gone on contractual terms for him to play foe the team in the upcoming seasons.

The actor, going to into football has been a surprise to many people because he is best known for acting but hoping to see him do some great moves as the season begins.

According to the management of the team, Lil Win will be a good player for the team and will be playing for the next two seasons.