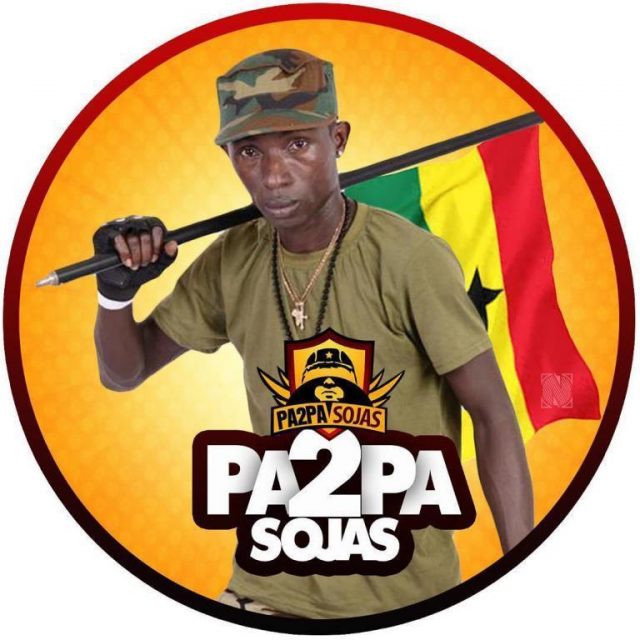 Justice Amoah popularly known in the music circles as ‘Patapaa’ has launched his ‘Pa2pa Scopatumanaa’ album with a thrilling concert at the Swedru Sports Stadium last Friday.

The album contains 16 tracks with different genres with Articlewan, Sista Afia, Stonebwoy, Medikal, Kwaw Kese and Fameye all featured on the album.

The album is expected to make it to the top music charts around the world with Pataapa having gained popularity with his unique style.