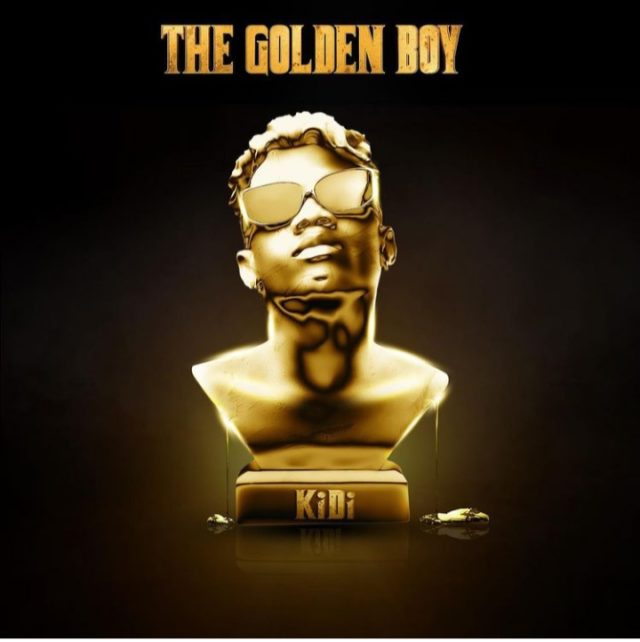 The long awaited and much anticipated album happens to be his second studio album after he released Sugar in 2019 alongside a much intriguing movie.

The Lynx Entertainment signed act is set to release his album come 24th June 2021. The album comes with a fourteen songs of which he featured his colleague Kuami Eugene, Patoranking and Joey B.

KiDi release Spiritual off the Golden Boy album early this year and Touch It last month which is making waves on airplay and other streaming platforms. 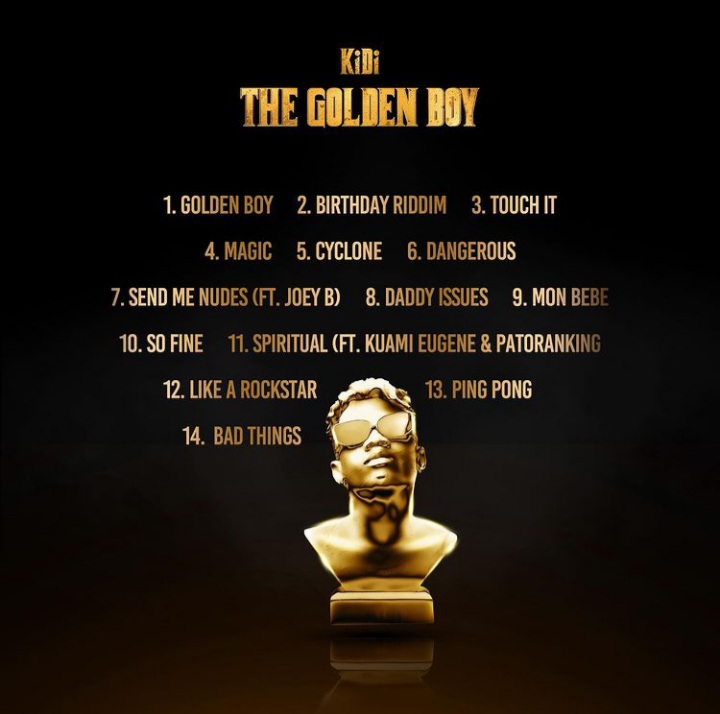