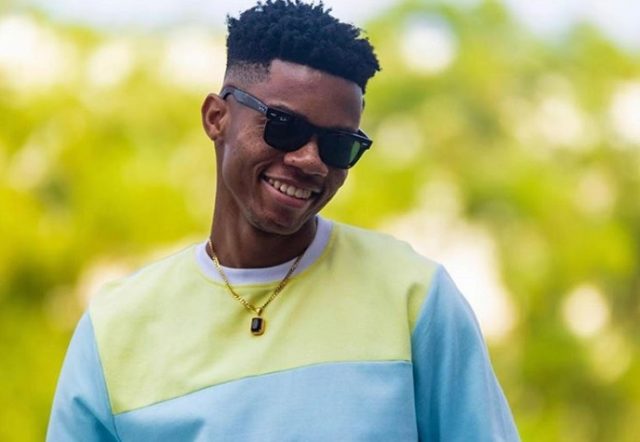 Ghanaian highlife sensation Dennis Nana Dwamena,who is affectionately known as KiDi has changed his hairstyle ahead of his upcoming albim.

The Lynx Entertainment signed act is ready to release his second studio album which he has titled the Golden Boy .

Prior to this album KiDi has changed his hairstyle,the one everybody recognizes him with to a new one which looks good on him.

KiDi dropped photos of his new hairstyle on social media and tagged his upcoming project with it  where many fans and followers are amazed about and certainly can’t wait for it.

He changed the color of his hair to certainly suit his album. 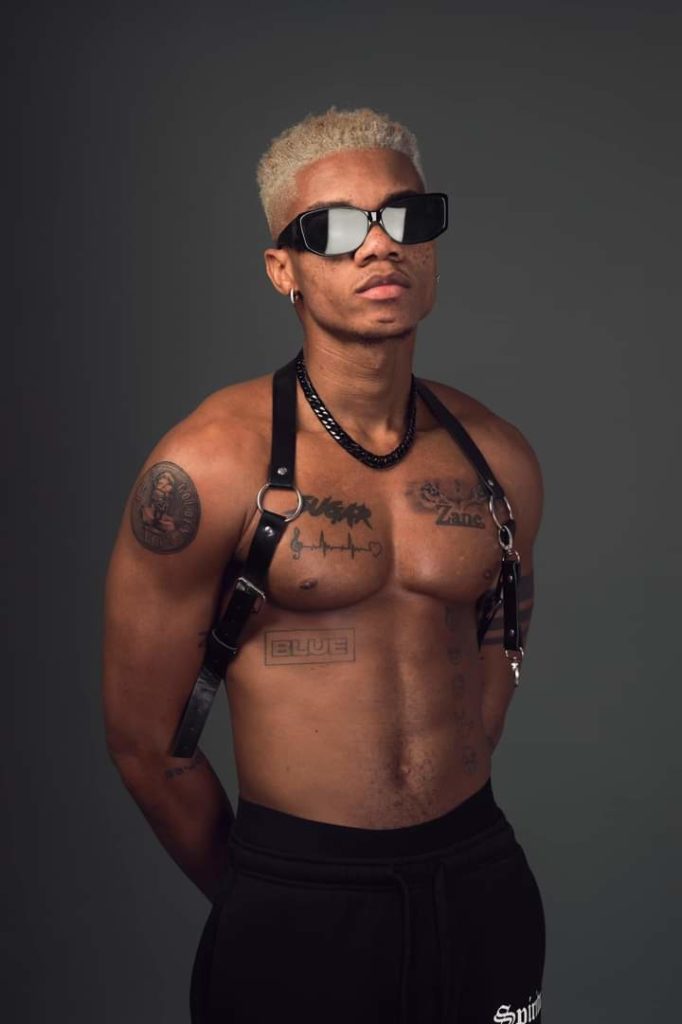 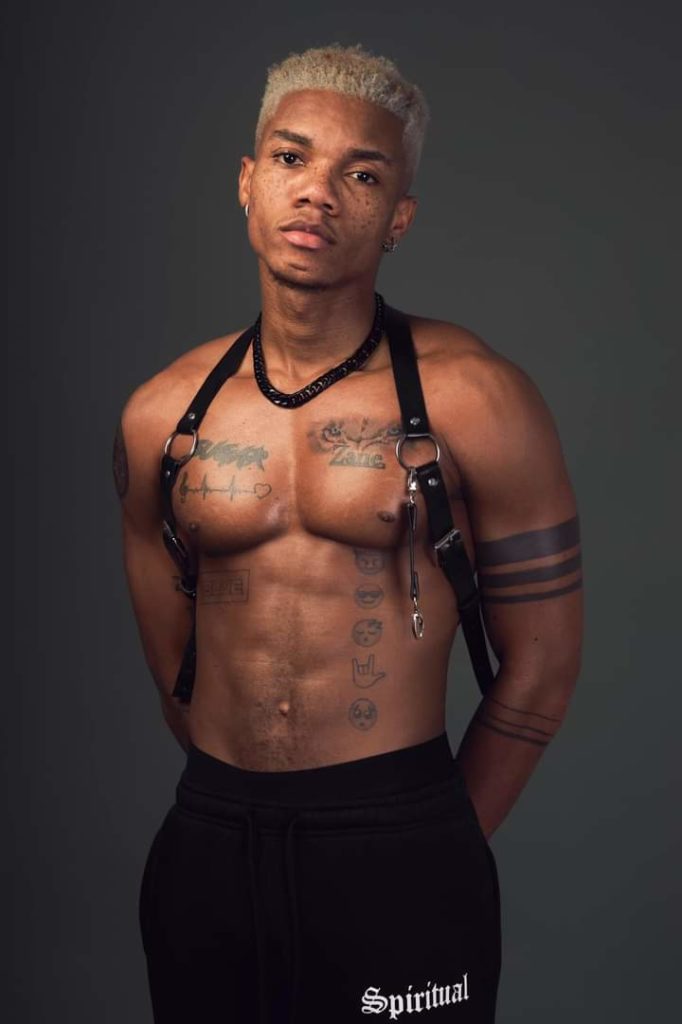