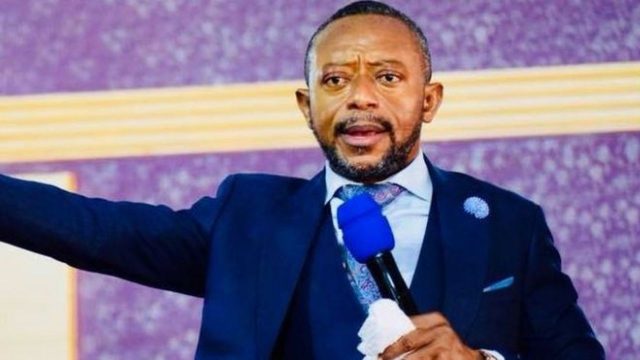 Apt.Dr Isaac Owusu Bempah has explained some of the prophesies he made on the 31st night with regards to this year’s election.

He stated emphatically that anyone the flagbearer of the National Democratic Congress,Ex.Prez John Dramani Mahama chooses as his running mate will end up losing his life.

To back his prophesy,he referred listeners on live radio on Asempa FM that,he made such prophesy about late Amissah Arthur(Former Vice President) and it came to pass since people didnt believe the prophesy was from God.

He also gave other prophesies where he stated that the ruling party would win the 2020 election if only they conform to all positive means,as stated from God.