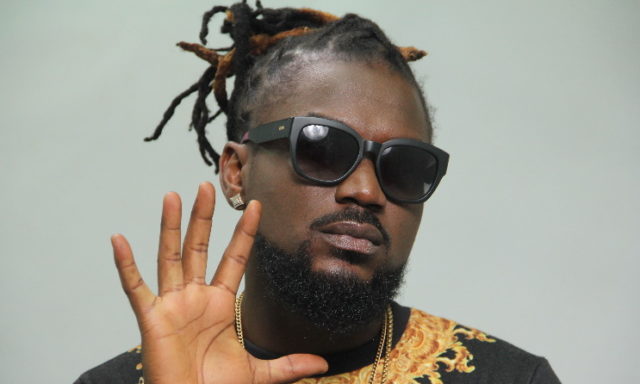 Celebrated Reggae/Dancehall and high life act,Samini has finally cleared the air on issues circulating that Nana Addo has disappointed him after the hardcore campaign he did for him in 2020.

Not long ago, news circulated that Samini has been disappointed by President Nana Addo because he promised to make Samini the Deputy minister for the Tourism,Art & culture industry.

It also came that Samini will be or is aspiring to contest of Member of Parliament in the Wa Central constituency come 2024 for the New Patriotic Party.

Samini in a series of post on social media dropped screenshots of these rumours and dubbed them as Fake news which means people should not pay attention to it.

Fans and followers of Samini has strong expressed their displeasure with these rumours and have even asked him to sue the culprits. 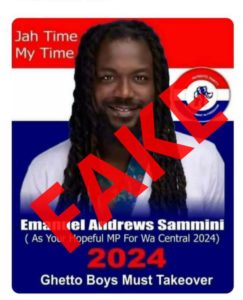 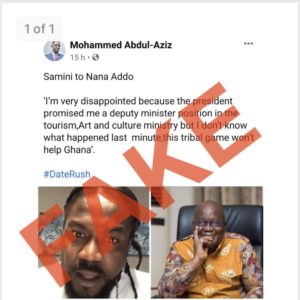