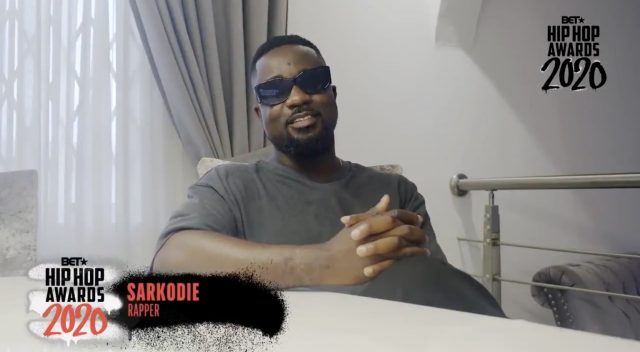 Sarkodie has become the first Ghanaian to present an award at the BET Hip Hop Awards.

Last year at the 14th BET Hip Hop Awards, Sarkodie became the first person ever to win the Best International Flow award, setting the pace for other international rappers to follow suit.