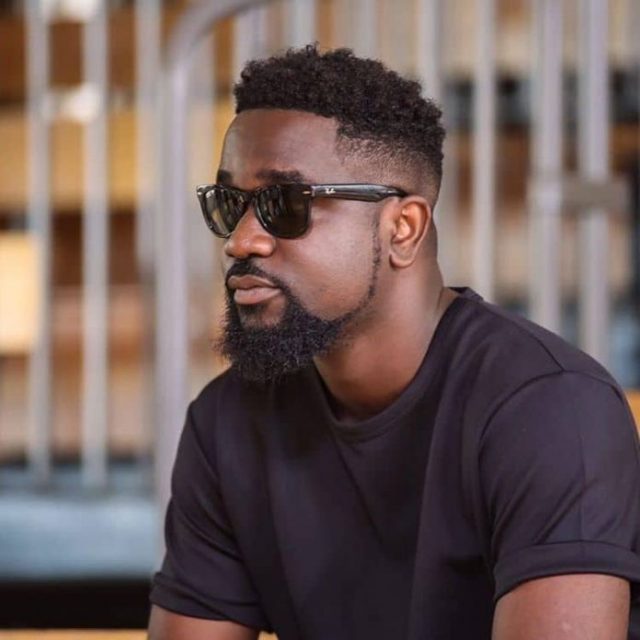 Rapper Sarkodie has endorsed Lynx Entertainment boss Richie Mensah to become the next President of the Musicians Union of Ghana (MUSIGA).
Incumbent President Bice Osei Kuffour is set to see out his second term in office and as a result, June 26 has been set aside to elect a new head.
Among those aspiring to lead MUSIGA, Sarkodie believes Richie stands tall on the basis of how well he has managed talents on his record label.
He believes that entrusted with the position of the MUSIGA President, Richie will excel by bringing his expertise to bare.

Richie
I do support Richie; I think he has done well. He is literally controlling the airwaves at this point with incredible talent. For him to be able to manage all these artistes and his career has been built on building careers which is hard. For him to have that heart and patience to do that and also take up a leadership position I believe it is worth it,” he told Citi Showbiz.

A five-member committee to supervise the elections at the national has also been put in place.

Richie is likely to face stiff competition from veteran highlife musician Bessa Simmons who has served as Vice President of MUSIGA for 8 years.

However, he will be hoping that his 3 years in charge as Director of Music Standards will pay dividend on the day of elections.