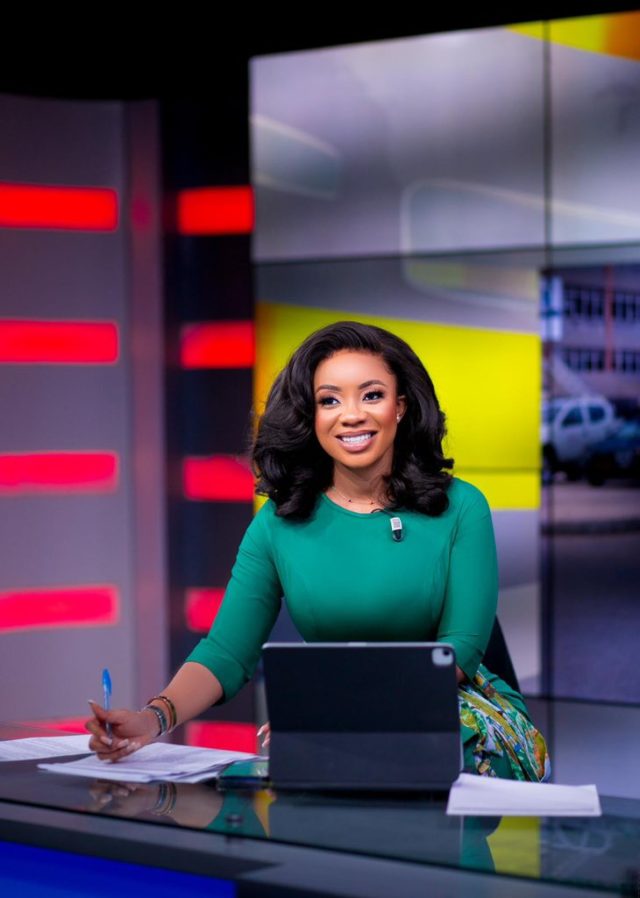 Popular TV broadcaster Joyce Serwaa Amihere of GH One TV has responded to claims and allegations laid down against her thus her leaked nudes.

Serwaa Amihere as affectionately called over the past few days has been dragged on social media for the release of her half naked picture by anonymous people.

The image which seems not to be of nudity has become the talk of the day due to how it has discussed on the internet and how people have regarded the person in question, Serwaa Amihere.

Reacting to these speculations, the TV personality took to Twitter to confront the issue and to inform all that she is not moved by negative sentiments laid against.

Adding to this she stated that she has been through what is more devaluing than this over the past years and has made her stronger.

She wrote, “I have endured years of abuse and malicious lies. All these years, I’ve learnt not to argue with people who try to destroy the reputation of others unjustly.
Far from distracting me, they have made me stronger.
To the many who have reached out to show concern, I’m most grateful”