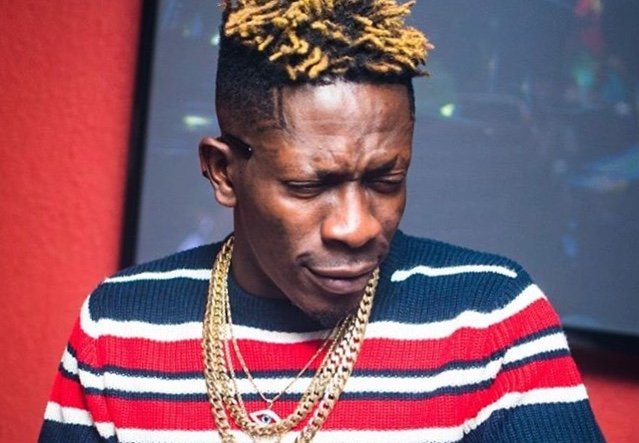 Celebrated Reggae Dancehall artiste Charles Nii Armah Jnr affectionately known as Shatta Wale has declared his next point of action ahead of his GOG album.

Shatta Wale is one of the biggest musician with a huge fan base and craft as well as taking our music scene to the world and topping charts.

Today on Twitter Shatta Wale revealed that he will be taking some time of social media from 26th of April this year for reasons best known to him alone.

Not long ago the Shatta Movement boss declared that he was going to retire from doing music after he released his GOG album with which many fans and followers were not happy about.

Shatta Wale is one artiste who we all can attest to the fact that aside music he has been able to promote the craft of his followers very well on social media with his Shatta Tuesday Market.

Also social media is the most vital arena where fans and followers get to interact with their favourite celebrities and as Shatta Wale has decided to exit it for now we don’t expect a warm response from his fans.