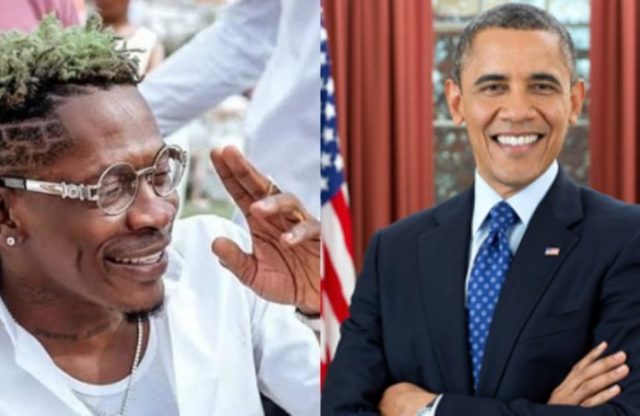 The former president of the United States, Barack Obama has released his 2020 summer playlist.

In his playlist released on Monday 17th of August 2020, Beyonce’s already song which features our very own Charles Nii Armah Mensah popularly known in the showbiz as Shatta Wale appeared in the playlist

The Already song which is a track on Beyonce’s The Lion King Album has been doing well since the release of the official video on 31st July 2020.

And finally, the 44th president of the United States and probably his family acknowledge and endorsed it.

Barack Obama captioned his playlist on Instagram: “Over the past few months, I’ve spent a lot of time listening to music with my family. I wanted to share some of my favorites from the summer––including songs from some of the artists performing at this week’s @DemConvention. As always, it’s a mix of genres that travels through various eras. I think there’s something in here for everybody––hope you enjoy it.” 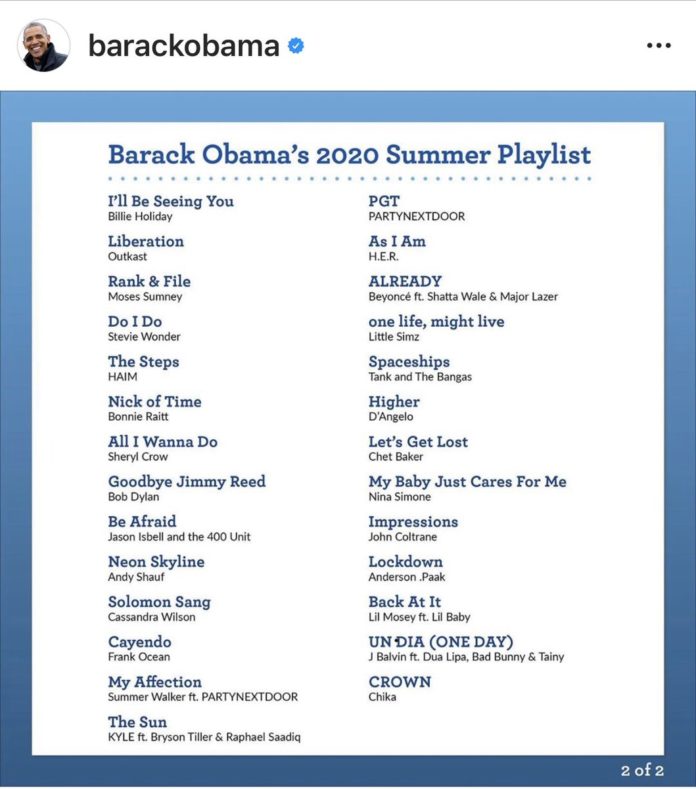