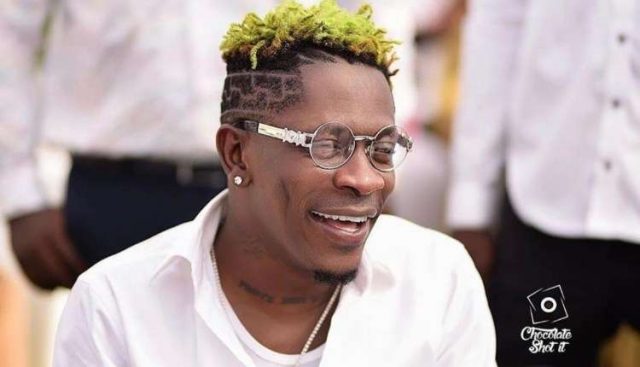 Much loved Reggae Dancehall artiste Charles Nii Armah Jnr popularly known in the showbiz circle as Shatta Wale has promised on the release of a new song for his fans.

The Shatta Movement boss not long ago decided to exit social media for the time being commencing from 26th April this year for reasons best known to him.

In his journey to exit social media Shatta Wale hinted his fan base on Twitter that he will be releasing a new song come 23rd April 2021,Friday thus tomorrow.

The song titled Rich life features American act Disastrous which tells it will gk a lonv wag to soothing the hearts of many fans.

The reaction from his fan base lately concerning his retirement from music after he releases his GOG album and also his exit from social media is not so cool but it is a positive vibe from them as he is about to release a new.

Currently,Shatta Wale is in the United States promoting his works and also working out on new stuffs for his music. 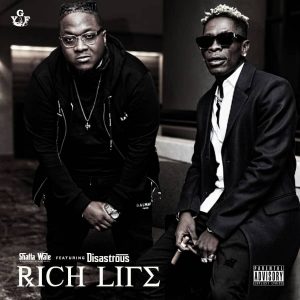