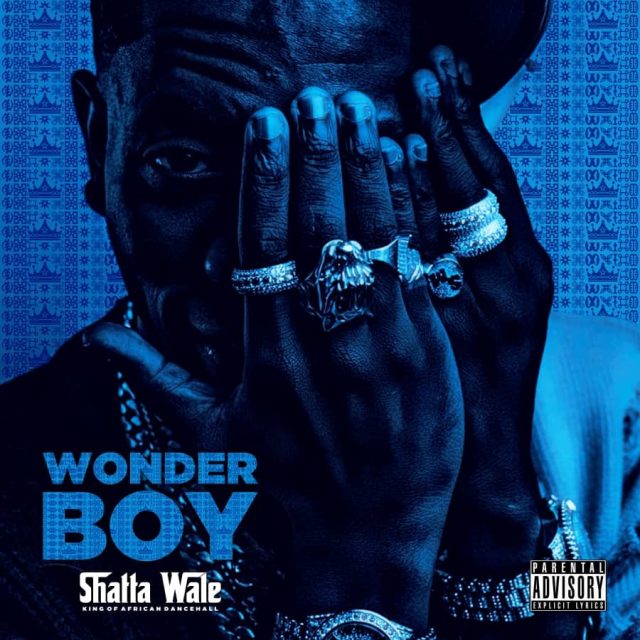 The controversial artist finally unveiled the cover art of his much anticipated album titled ‘Wonder Boy’.

On 24th of August, 2019, Saturday morning, Shatta Wale took to twitter to unveil the cover art for his 4th studio album.

The award winning artiste and self acclaimed dancehall king is set to release the Wonder Boy album on October 19, 2019.