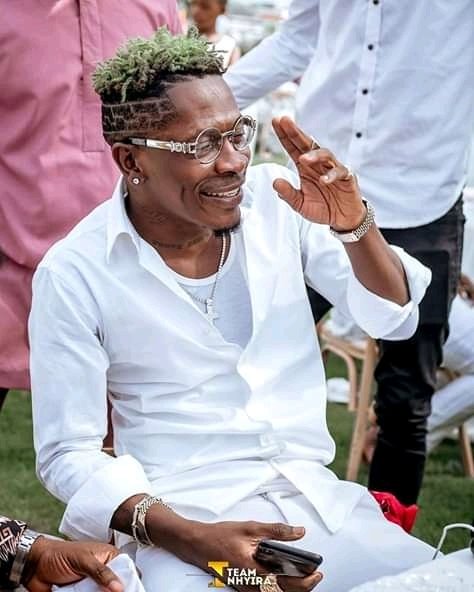 Ghanaian Dancehall and AfroBeat act,Shatta Wale after topping Ghana’s number one has also disclose how much YouTube pays him for his views on his videos.

YouTube beings one of the oldest site for uploading and downloading videos has been on of the greatest means artists around the globe use in sharing their videos and earn money as well.

The ‘Amount’ crooner took to his Snapchat to share with his Fans and followers the amount of money he earns from YouTube.Shatta Wale revealed he was paid $65,000 which is equivalent to Ghc374, 796.24 in our local currency for the views his videos gained in May 2020.

While most people think it’s a lie, it is possible considering the views he gains monthly. Also his Faith Concert organized in April captured many views within a day.