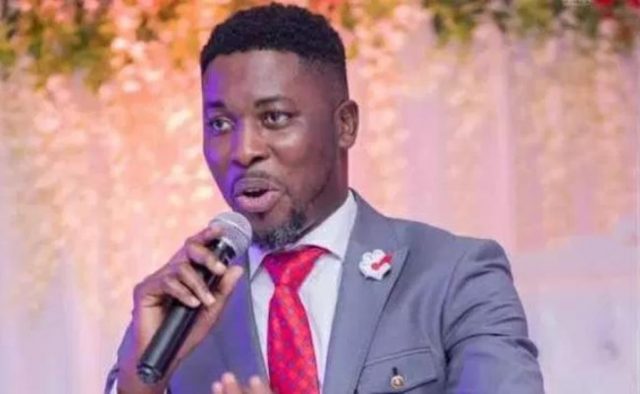 Outspoken Hiplife act and media personality,Kwame A-Plus has expressed his thoughts that Stonebwoy and Shatta Wale are undoubtedly bigger than VGMA.

Following the brouhaha between Vodafone Ghana Music Awards and the two most outstanding reggae/dancehall acts,Stonebwoy and Shatta Wale for releasing the ban on them without their notice most people have expressed their opinions on this issue. 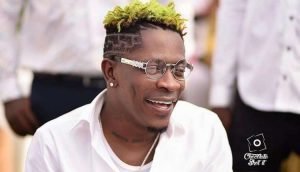 After Stonebwoy and Shatta Wale was banned from VGMA in 2019,the masses attested to the fact that VGMA last year was a dull moment without these two.

The ban on both artiste although have been released,Stonebwoy and Shatta Wale are not comfortable because the board of organizers of VGMA and Charter House did not inform them before releasing the ban which is a kind of disrespect. 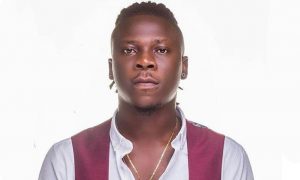 Following this brouhaha,Kwame A-Plus on United Showbiz asserted that VGMA and Charter House are only bringing back Stonebwoy and Shatta Wale for the revenue they lost without these two artistes because the artistes have a greater percentage of voters as their fans in the awards.

Moreover,he spoke out that Stonebwoy and Shatta Wale are undoubtedly bigger than VGMA and Charter House and also that matter they should be even compensated before the agree to join the awards scheme to show as a sign of respect for them.

However Shatta Wale on several occasions has decided not join the awards scheme because he sees it as a disrespect to ban from VGMA.