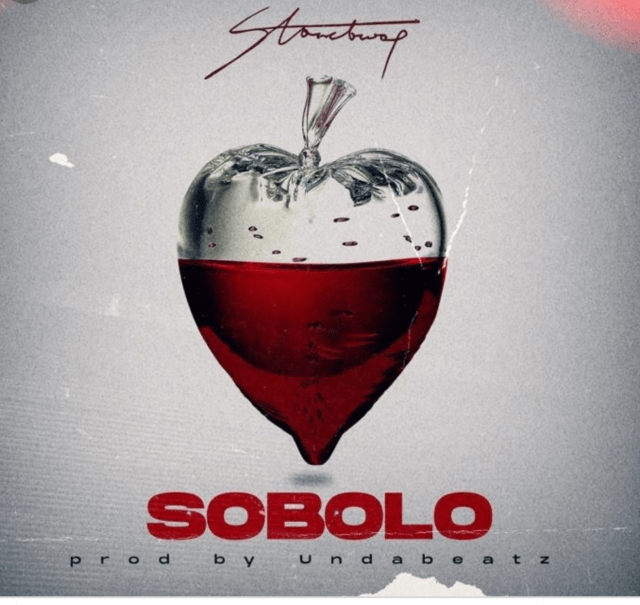 Outstanding afro-dancehall artist stonebwoy released a classical high-life song titled Sobolo which we believe can make it to the billboard charts.

African music is on a tremendous rise on the global scale now than ever before hence this is the chance for every African musician to create incredible African music.

The BET award winner has clearly showed the world that not only Nigerians are capable of creating great indigenous afro music. The track titled Sobolo is a sampled high-life song from the archives of the legendary musician Amakye Dede.

The incredible high-life song was released on the 14th of February for the celebration of the Valentine’s day. The song comes in two sections thus both the live version and the originally beat-composed version.

The song is a straight banger without a doubt and we at celebritiesvibe think you guys have to check it out.